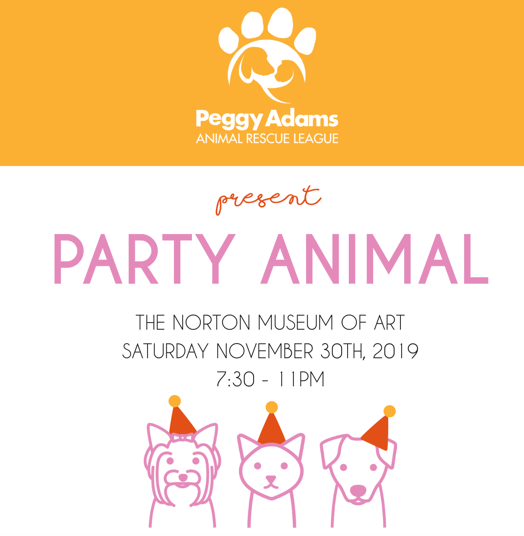 James Berwind, Director, Life of Riley at Spring Point, is the Presenting Sponsor for Party Animal.

Bruce Sutka of Sutka Visual Design is charged with the creative design for the décor and expected to bring the atmosphere to life with elements of white, neon and oversized animals. Creative cocktails and delectable bites will be catered by Starr Catering Group at the Norton.

“We are so excited about our first-ever Young Friends of Peggy Adams event and working  with the younger generation of philanthropists who are passionate about the welfare of animals,” said Rich Anderson, Executive Director/CEO of Peggy Adams. “The goal of Party Animal is to raise funds that are critical to saving more than 5,000 dogs and cats this year.”

The mission of the Young Friends of Peggy Adams Animal Rescue League is to create a strong network of the next generation’s community leaders and influencers who are passionate about animal welfare. The Young Friends of Peggy Adams have pledged to raise $25,000 towards the new Pet Adoption and Humane Education Center being built at Peggy Adams Animal Rescue League. The new building will double the number of adoptions, saving thousands of additional dogs, cats, puppies and kittens each year, while providing the premier humane education experience in Palm Beach County.  Work has already started on this project and plans are to open this new facility by Fall 2020.

For more information and to purchase tickets online, visit palmbeachpartyanimal.org

The Mission of the Peggy Adams Animal Rescue League is to provide shelter to lost, homeless and unwanted animals, to provide spay and neuter and other medical services for companion animals, and to care for, protect, and find quality homes for homeless and neglected companion animals, to advocate animal welfare, community involvement and education to further the bond between people and animals. Peggy Adams Animal Rescue League has a 4-star rating from Charity Navigator, America’s largest independent charity navigator, and is the first animal shelter in South Florida to become AAHA (American Animal Hospital Association) accredited. The League is an independent nonprofit animal rescue organization operating continuously since 1925 and each year saves the lives of more animals than any other shelter or rescue in Palm Beach County. 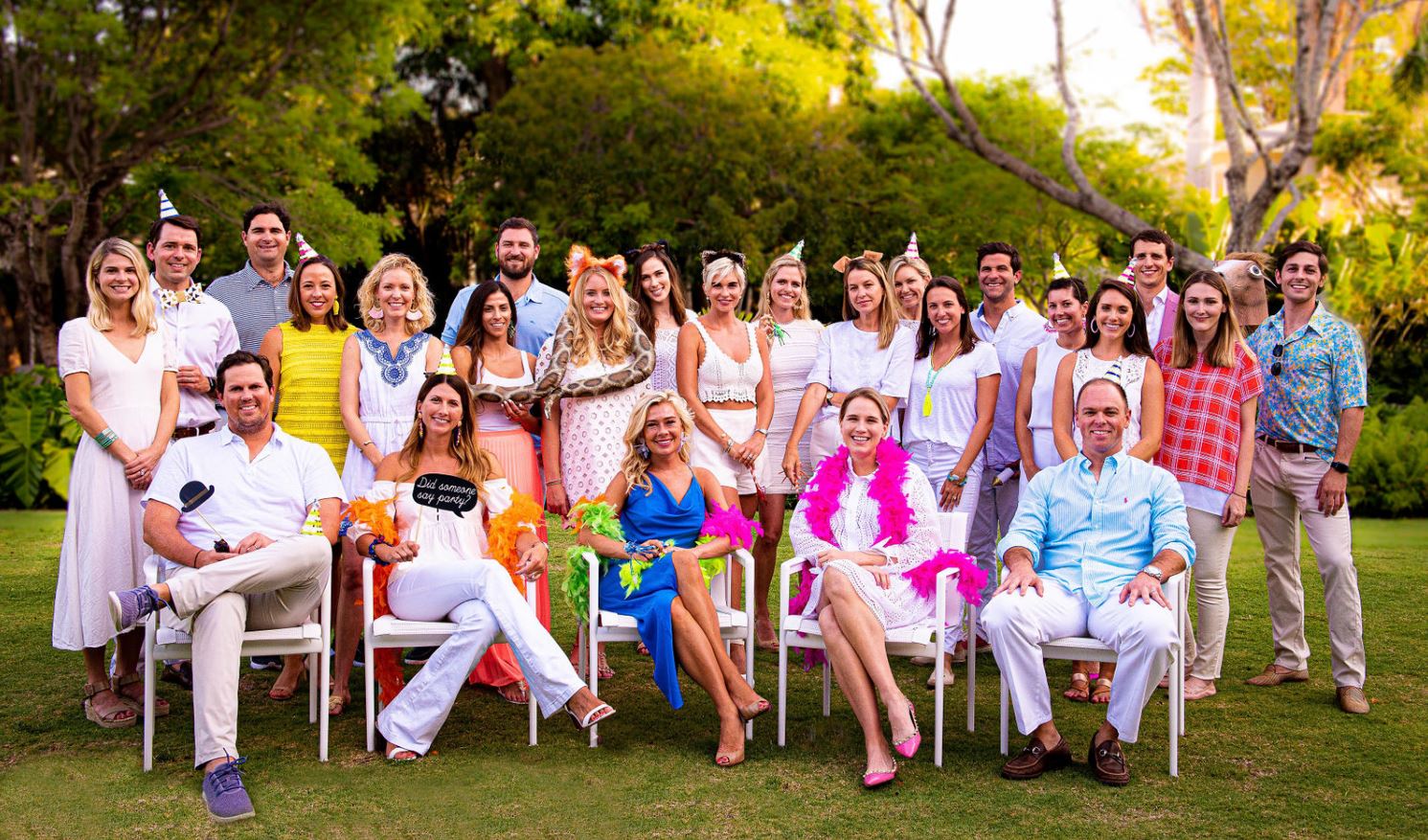