West Palm Beach, FL- (March 13, 2020) Peggy Adams Animal Rescue League is committed to helping all of the animals in their care find forever homes. A new venture to help raise awareness on some of the long-term dogs and cats at Peggy Adams will now be featured on specialized beer cans! Yes, beer lovers can now drink a craft beer from Mathews Brewing Company in Lake Worth with a shelter pet on the can. Not only does this promotion raise awareness for some adorable animals needing a home, one dollar from every can sold goes to support the mission of Peggy Adams Animal Rescue League in West Palm Beach.

The release party of these beer cans is set for Saturday, March 14, 2020 at Mathews Brewing Company (located at 130 South H Street, Lake Worth, FL 33460) from 6:00 p.m. to 8:00 p.m. The popular band, Spred the Dub will take the stage at 8:30 p.m.  After the release party on Saturday, the beer cans will only be available at Mathews Brewing Company anytime the brewery is open.

This unique partnership began through the years of Mathews Brewery Company being the location of choice for the incredibly popular Bark Back Benefit, a musical extravaganza benefiting Peggy Adams. In fact, in 2019 over $32,000 was raised for Peggy Adams Animal Rescue League.

Over the past few months, Peggy Adams has been working diligently on creative ways to find homes for their animals that have been up for adoption for long periods of time… and through this collaborative partnership the beer can initiative was created and the animals selected. All of the selected animals are long-term adoptable animals at Peggy Adams. This is a limited run of cans, once these are sold out the plan is to release another set of cans with new animals spotlighted. The can was designed by local artist, Adam Sheetz.

"Bark Back Benefit has always been associated with rescuing dogs. But, when we read that there are 3.4 million cats in shelters today, we realized we had to help the kitties, too. What better way than putting them on a beer can and getting the word out about their need to find homes. Peggy Adams cares for so many, and our mascot (and my dog) Rudeboy insisted, so let's be the first and do it” says Mick Swigert, Lead Guitarist, Vocalist of Spred the Dub in Lake Worth, Florida.

“Partnerships like this between the Bark Back Benefit, Mathews Brewing Company and Peggy Adams Animal Rescue League are extremely important to the animals in our adoption program,” says Rich Anderson, Executive Director/CEO of Peggy Adams. “At any one time, we can have 600 up to 1,300 animals in our care. Although animals at Peggy Adams are typically adopted within 20 days, some animals take longer. We’re committed to doing whatever it takes, for as long as it takes to find the perfect loving home for every animal that needs one. This creative beer can project will not only help cover the costs of their daily care, but also bring much needed attention to these special animals and to all of the dogs and cats that need new homes.”

Meet the three Animals currently featured on the Beer Cans:

Angela (cat) was with us at Peggy Adams for 196 days but we’re thrilled to report that she has been adopted!

Trooper is a 9-year-old dog that has been with Peggy Adams for more than 360 days. Trooper does prefer to be an only fur-child.  He is super affectionate and is seeking the same in a human companion.

Squish is a 7-year-old dog who has been with Peggy Adams for just over three years. Squish too prefers to be an only fur-child. He is a loveable goofball, looks like he might be a linebacker in the Doggy Bowl but in the everyday world, he’s just the strong, sweet (and squishy!) type.

The Mission of the Peggy Adams Animal Rescue League is to provide shelter to lost, homeless and unwanted animals, to provide spay and neuter and other medical services for companion animals, and to care for, protect, and find quality homes for homeless and neglected companion animals, to advocate animal welfare, community involvement and education to further the bond between people and animals. Peggy Adams Animal Rescue League has a 4-star rating from Charity Navigator, America’s largest independent charity navigator, and is the first animal shelter in South Florida to become AAHA (American Animal Hospital Association) accredited. Peggy Adams is an independent nonprofit animal rescue organization operating continuously since 1925. For more information, please visit PeggyAdams.org. 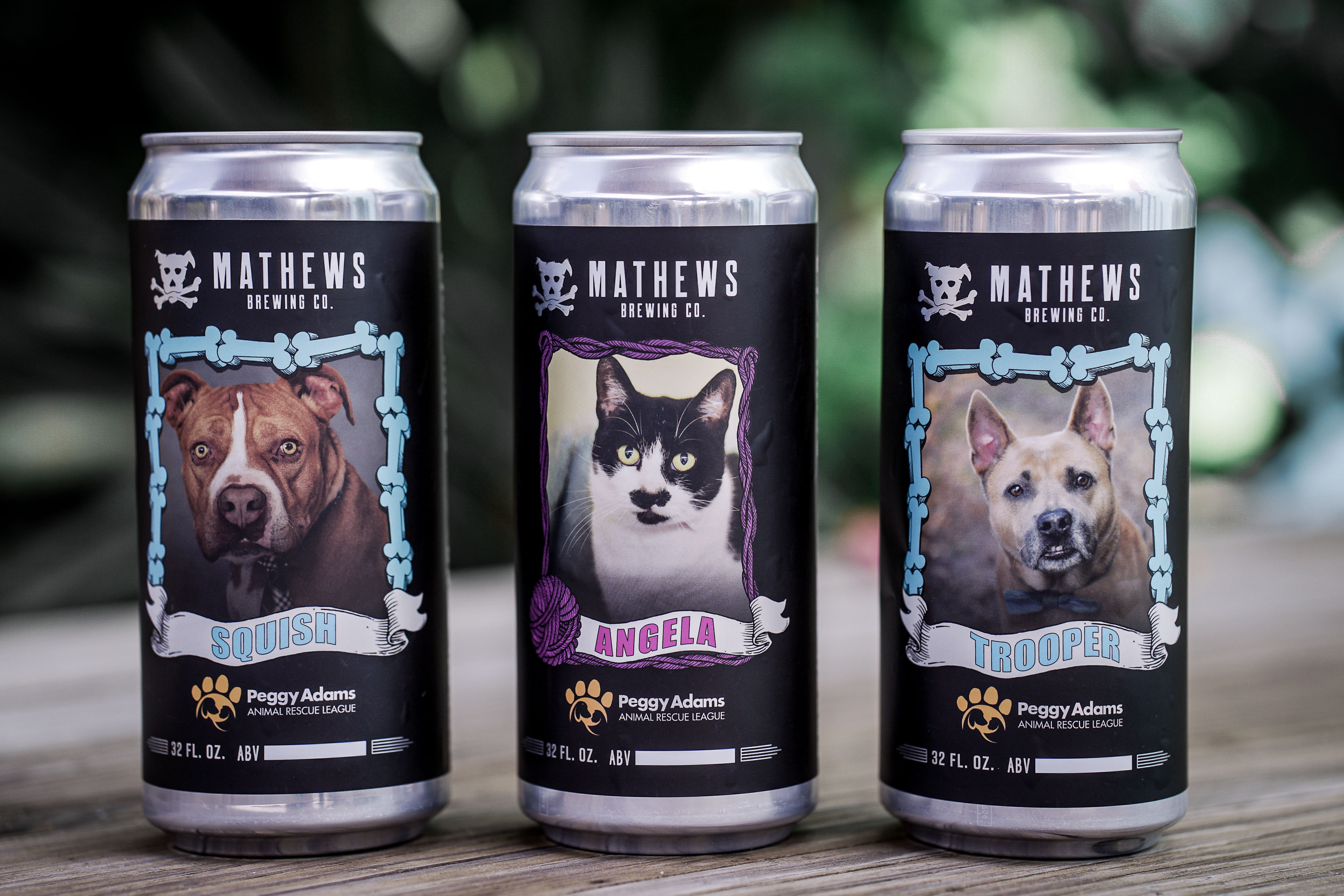 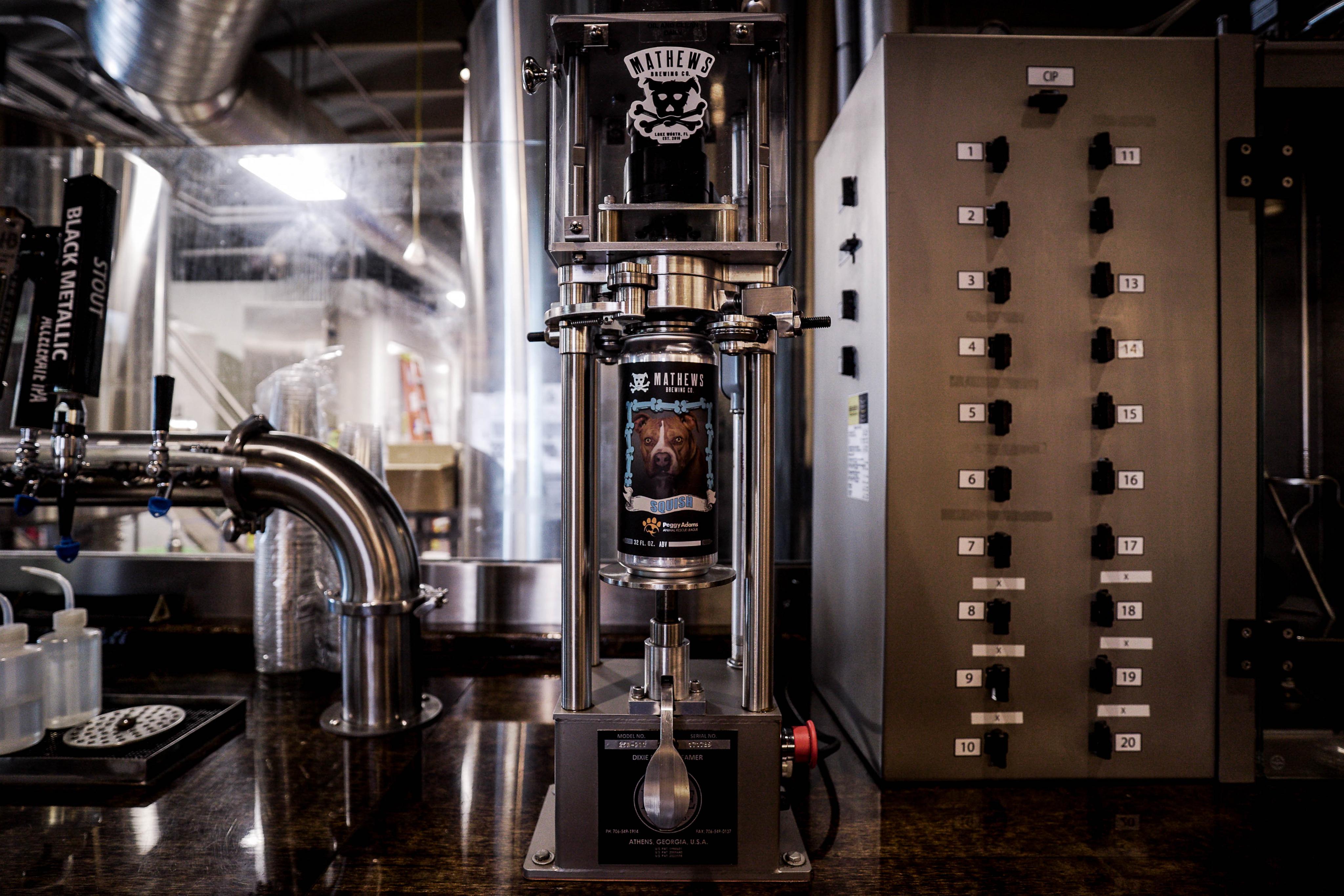 Category
In the News
Press Releases