Delray Beach Fire Rescue saved the tiny kitten after receiving a 911 call from a person hearing loud “meows” coming from a storm drain on Congress Avenue in Delray Beach. The rescue crew delivered the kitten to Palm Beach County Animal Care & Control. On Friday, August 28th, the furry feline was transferred to Peggy Adams Animal Rescue League and is in a foster home until she is ready to be adopted to her forever home.

“Thanks to the quick action of the Delray Beach Fire Rescue team, this kitten - now named Stormy - was found in good condition and will soon be ready to join a loving family,” said Rich Anderson, Executive Director/CEO of Peggy Adams Animal Rescue League.

“I’m not sure which of her nine lives she’s on, but that kitten did everything she could to let people know she was down in that pipe. It was her way of calling 911,” Delray Beach Fire Rescue Chief Keith Tomey said. “She just needed a little help from our firefighters, and we were happy to give it.”

It is also still “kitten season” which is the time from early spring through late fall when cats mate and give birth to countless kittens. Peggy Adams has over 100 cats and kittens up for adoption. Those looking to adopt can make an appointment to visit the Peggy Adams Adoption Center at www.PeggyAdams.org/Visit or call 561-686-3663. Peggy Adams also has kittens available at various off-site centers such as PetSmart, PetSupermarket and Petco. Peggy Adams Animal Rescue League’s Adoption fees: kittens under five months of age are $75 and cats over five months of age are “name your own price”. For Palm Beach County residents, a $20 rabies tag fee applies to each kitten and/or cat.

The Mission of the Peggy Adams Animal Rescue League is to provide shelter to lost, homeless and unwanted animals, to provide spay and neuter and other medical services for companion animals, and to care for, protect, and find quality homes for homeless and neglected companion animals, to advocate animal welfare, community involvement and education to further the bond between people and animals. Peggy Adams Animal Rescue League has a 4-star rating from Charity Navigator, America’s largest independent charity navigator, and is the first animal shelter in South Florida to become AAHA (American Animal Hospital Association) accredited. Peggy Adams is an independent nonprofit animal rescue organization operating continuously since 1925. For more information, please visit PeggyAdams.org 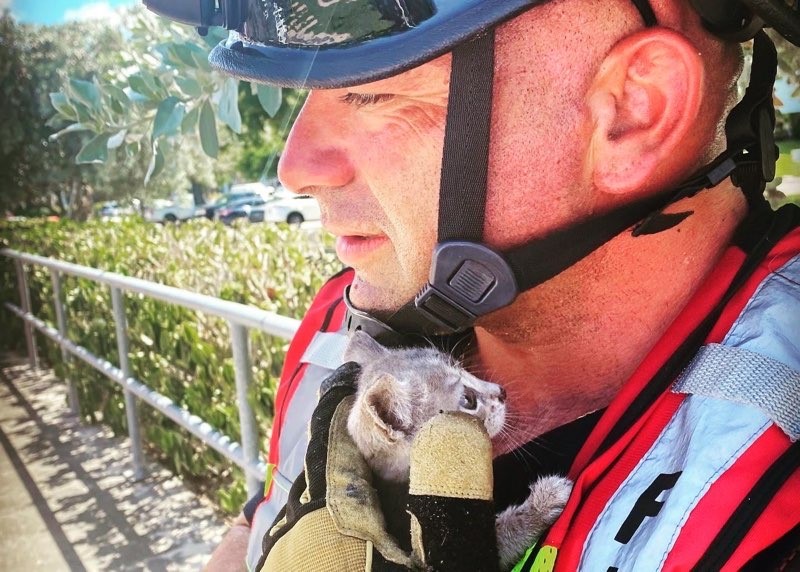 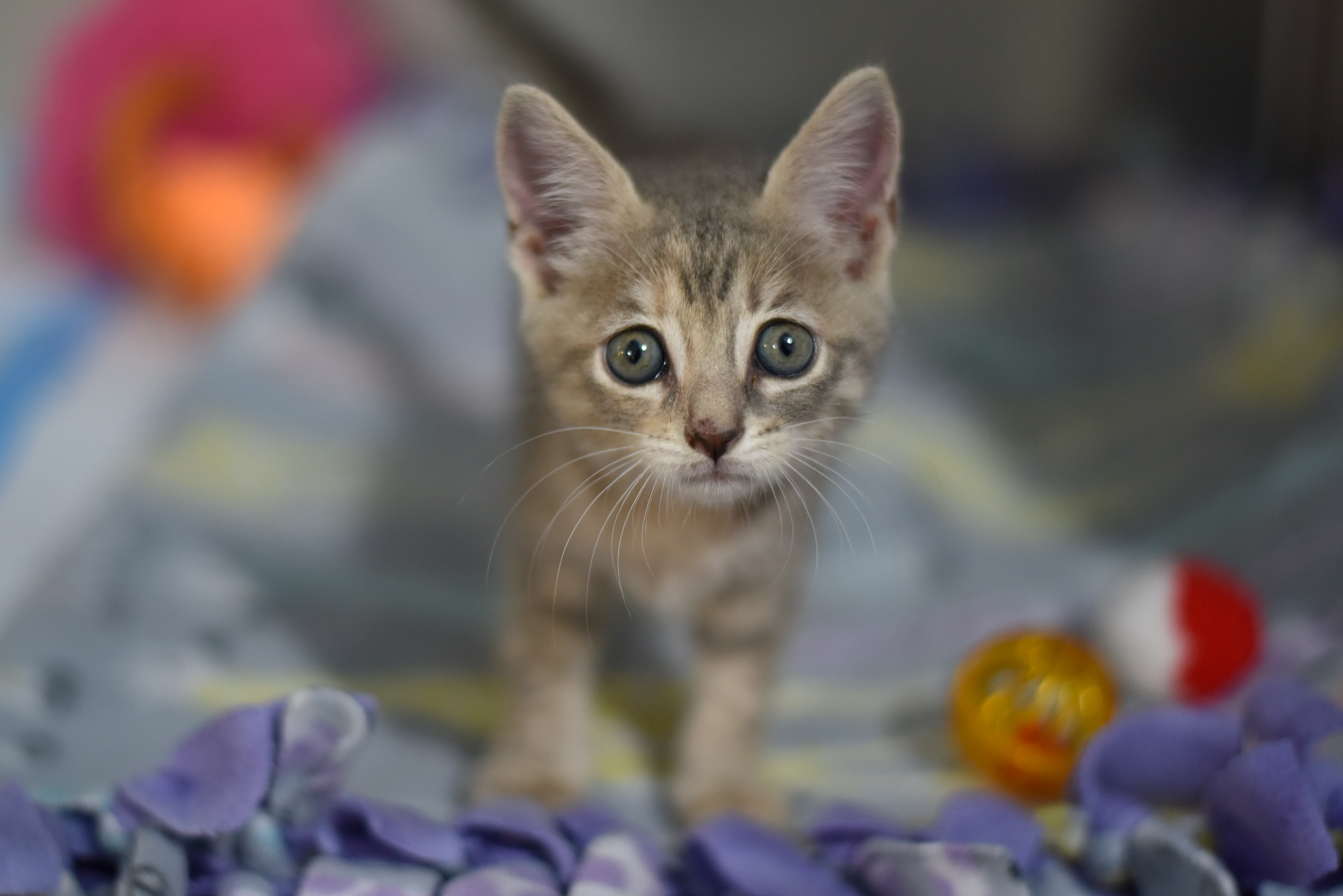