Peggy Adams Animal Rescue League is proud to endorse Amendment 13, a humane proposal to phase out greyhound racing in Florida. As a leader in animal protection, we feel that speaking up for greyhounds and phasing out the dog racing industry is the right thing to do.

Greyhounds endure lives and confinement and die at racetracks unnecessarily, for an industry that is no longer economically viable. Racing greyhounds are confined in their cages between 20 and 23 hours every day and according to state records, a greyhound dies at a Florida track every three days. Since 1990, the amount wagered on greyhound racing in the Sunshine State has declined by 74% and tax revenue has dropped by 98%.

There is a decades old statue that requires gambling facilities to hold dog races in order to offer more profitable forms of gambling. It is only because of this legal mandate that dog racing has continued.  In fact, greyhounds have been running around in circles with no one watching for years. In 2016, Florida dog tracks lost a combined $34.8 million on racing. In an independent study commissioned by the legislature, the state itself is losing between $1 million and $3.3 million annually because regulatory costs exceed tax revenues.

The handwriting is on the wall. Floridians don’t support inhumane treatment of these gentle dogs. Let’s stop subsidizing this cruelty to animals and in November vote Yes on Amendment 13 for the dogs! 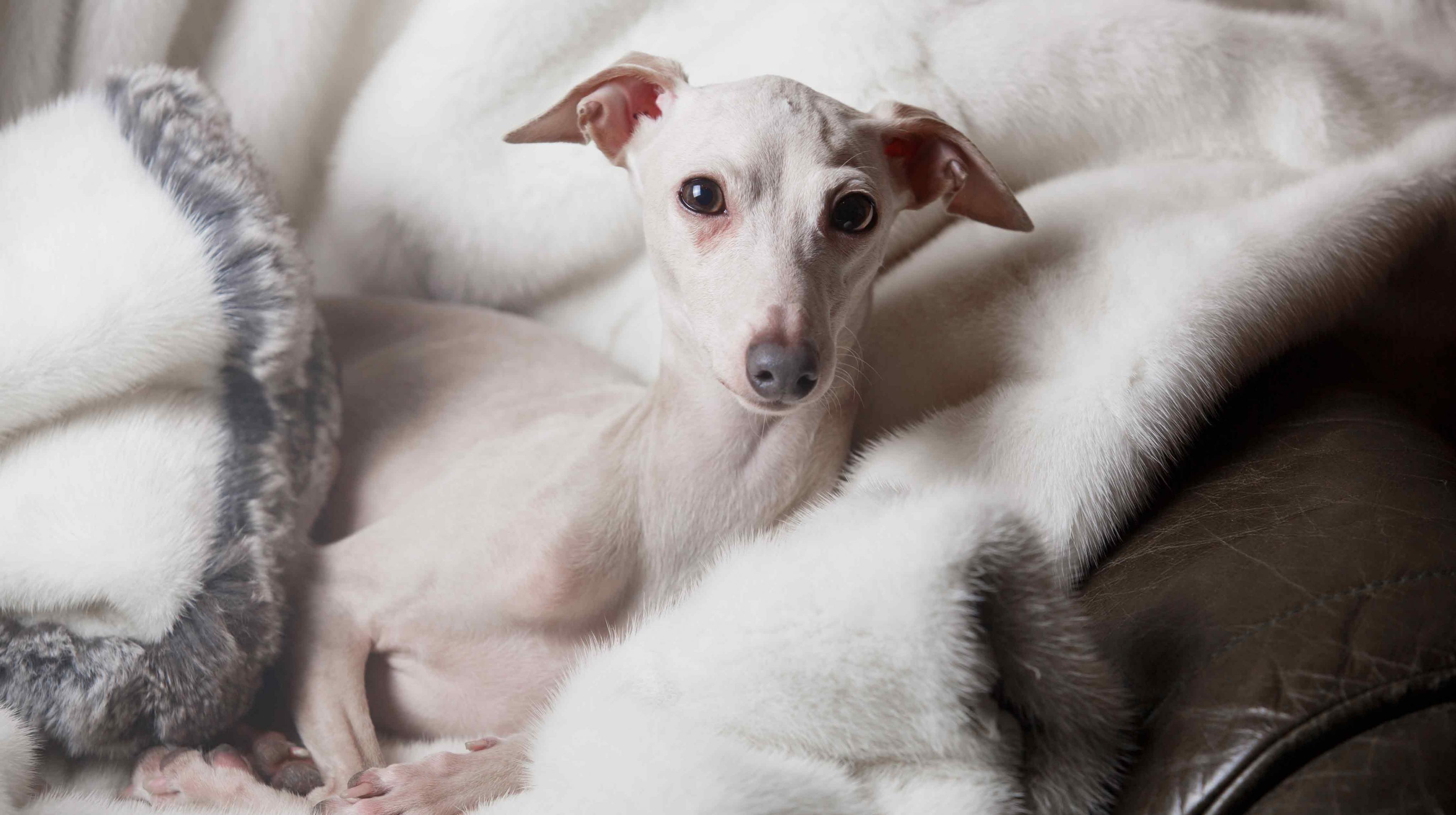 Category
In the News