Outdoor cats that are free-roaming (whether socialized to people or not) are considered “Community Cats.” These cats sometimes live in groups called colonies and choose their territories because they have a food source and shelter there. They repay the favor of this beneficial set-up by keeping additional cats from moving into the neighborhood as well as controlling rodent populations for their human neighbors.

These cats do not have to be brought into the shelter to be rehomed, they already have a home! They are perfectly happy living in their colonies and neighborhoods. If a cat is healthy, it has found food and shelter and will be able to continue to thrive on its own. Plus, although some Community Cats may tolerate human contact, most would not be happy in a traditional home setting.

Instead, free-roaming cats and the neighborhoods they live in benefit when they are sterilized, vaccinated, ear-tipped, and returned to their neighborhoods.

Trap-Neuter-Vaccinate-Return commonly referred to as TNVR is not only humane, but is the most effective method for controlling feral cat population growth.

TNVR benefits the cats and the community.  Using this technique, community/feral cats living outside are trapped, neutered, left ear-tipped (the universal symbol of a sterilized cat), vaccinated against rabies, distemper, and other core viruses, and microchipped, and returned to their outdoor home.  TNVR stops the Cycle!

Why does TNVR work?

Palm Beach County Ordinance 98-22 allows trap-neuter-vaccinate-return and outlines requirements for these cats.  (They must be spayed/neutered, vaccinated against rabies, microchipped and they must have a left ear crop indicating that they have been sterilized.)

Community cats cannot be relocated.  They will travel miles to return to their homes and often become victims of car accidents and other trauma.

If you begin to trap and remove the cats, other cats will move into the territory and will fill the space left behind by the removed cats.  This is called the “Vacuum Effect.” The new cats integrate into the area and produce more kittens. This leads to renewed calls for trapping and removal and the cycle continues to repeat.

Cats that are trapped and removed are taken to Palm Beach County Animal Care and Control where they are anesthetized to scan for a microchip. If no microchip is found, the cats are spayed or neutered, receive core vaccinations including rabies vaccination, are microchipped, and then are returned to their outdoor home provided that they are in good health.

Whether you love or loathe community cats, Trap-Neuter-Vaccinate-Return (TNVR) is the answer to effectively reducing their numbers.  TNVR reduces most cat-related nuisances and is a benefit to public health and safety.  By helping community cats in need, you will be part of the solution to the overpopulation crisis. You will also lessen the burden on overcrowded shelters and rescue groups.

Advantages of TNVR (and why we recommend it)

Here are just some of the communities within Palm Beach County with successful TNVR programs (no new kittens and a significant reduction in adult cats).

When outdoor cats are brought to Peggy Adams, we consider each one on a case-by-case basis. Because every situation is unique, we learn more about every cat and its circumstances by having a conversation with the finder. We base our approach to cats and kittens found outdoors on the latest science and research.  For example, "lost cats are 10-50 times more likely to be reunited with their owners if they stay in the neighborhood of origin than through an animal shelter" (information provided by: NACA.net). Peggy Adams Animal Rescue League advocates for the concept of “Return To Home”, which encompasses all animals being returned directly to their owners, and both pet cats and community cats being returned to the neighborhoods they were thriving in!

If you have a question about an outdoor cat or kitten, please let us know using this form: 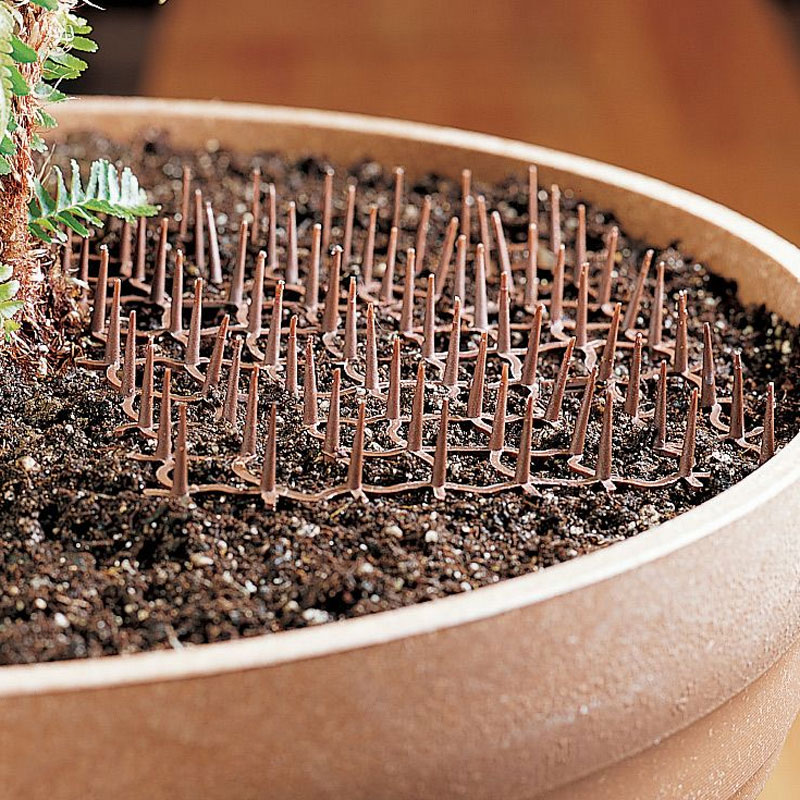